Adobe Moves to Subscription Only Software

On May 6th 2013, Adobe announced major changes to its Creative Cloud, including new apps and updated features. Adobe also announced that it will only offer its software in monthly membership subscriptions- scrapping perpetual licenses. “We have no current plans to release another perpetual release of the CS tools and suites. Creative Cloud is going to be our sole focus moving forward,” said Scott Morris, senior director of product marketing for Creative Cloud.

The transition occurred quickly over the past several months-angering some of Adobe’s loyal customers. While other companies such as Microsoft are transitioning to subscription based software, Adobe is one of the first to offer it as its only option.

“We expected it to be a couple years before this happened. But we were surprised by how successful Creative Cloud has been,” Morris said. “We know that’s going to be a difficult transition for some customers, but we think it’s going to be the best move in the long haul.”

The Creative Cloud has many updated features and newer applications, however is it the right move for Adobe?

What is Creative Cloud?

The Creative Cloud replaces Adobe Creative Suite and gives users online access to many different types of software. Creative Cloud contains all of the software included in the Creative Suite, but also gives users access to newer products, such as Muse and Edge Animation for Web Developers. However, unlike previous releases, users cannot purchase the software directly- they are granted online access to software and applications while paying a monthly fee. The subscription will cost $50 a month for those who sign up for a year’s commitment, though Adobe has discounted the monthly price to $30 for those with earlier versions of Creative Suite.

Also, for $75 per month, customers can use Creative Cloud products on a month-to-month basis rather than a full-year commitment. Adobe also offers a team version for businesses for $70 a month. Individual programs can also be accessed for $20 a month.

Adobe assures Creative Cloud is the best value for the price, due to the constant updates and access to newer versions. Adobe states on its website:

Creative Cloud brings together everything you need to create your greatest work. One simple membership gives you and your team access to the very latest versions of all the Adobe professional creative desktop applications like Photoshop, Illustrator, and more — plus new features and upgrades as soon as they’re available. Cloud storage and file syncing capabilities allow you to reliably access your files wherever you are, even on your mobile device, and you can share concepts with clients or colleagues more easily than ever. Cloud-based services let you build and publish websites, mobile apps, iPad publications, and content for any medium or device. And with Behance® integration, you can publish your customized portfolio on your own URL and plug into the world’s largest creative community to get inspired, get feedback, and find new opportunities. With Creative Cloud, your entire creative world gets its own central dashboard to keep your ideas, files, fonts, settings, notifications, desktop applications, and team members in sync.

While Adobe insists that most users are enthusiastic about Creative Cloud being subscription only (they “overwhelmingly prefer it”), some users are still clinging to purchasing software directly. A recent poll at CNET.com shows that 34% of users view Creative Cloud in a positive light, while 42% have negative feelings about the switch. Also, 62% felt negatively about the price.

According to Stephen Shankland  from CNET, some users dislike the idea of renting software.

“Rent my software? What if Adobe one day goes bankrupt?” complained one respondent.

Added another: “$600+ per year, every year, instead of about $550 to upgrade every two years? Nearly doubles my Adobe software costs.”

What also troubles Adobe customers is the new 1 year membership commitment. This commitment can alienate newer users or students only looking to use the software for a few months.

Adobe is not letting negative reviews change their plans. In response to the survey findings, the company had this statement:

We certainly do not expect everyone to choose Creative Cloud. Customers can still purchase Creative Suite, as they have done in the past, and CS6 is shaping up to be a phenomenal release. It should be noted that we heard similar objections — from customers and media — when we moved from the point product to suites back in 2003. Now the vast majority of our CS software is sold as part of a suite…We believe customers will see the added value of our new offering when it is available. It will become quickly apparent — via the continued addition of new products, services, and capabilities — that Creative Cloud is the best long-term choice for customers.

From blog comments to reviews of Adobe products, users and business alike seem to be looking elsewhere for creative imaging products. Tom Foremski from Zdet.com states:

Due to cut backs, layoffs, and tight budgets, it’s no wonder that business are looking to cut corners and save money. Casual users are also looking to find cheaper software with most stating they will never go back to Adobe. Lifehacker.com even gives tips on how to use cheap or free software instead of Adobe with its article titled “Build Your Own Adobe Creative Suite with Free and Cheap Software”

It seems as though Adobe has more convincing to do in order to get more users on board with the idea of subscription based software. For now, users must decide whether to stick with old Adobe software, search for cheaper alternatives, or purchase the online Creative Cloud.

What do you think? Was this a bad move for Adobe? Or is this the future of software sales? 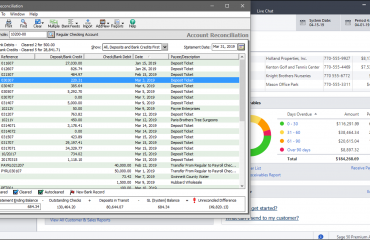 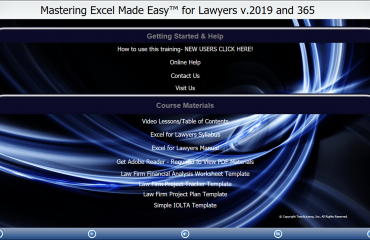 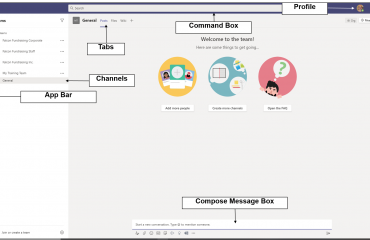