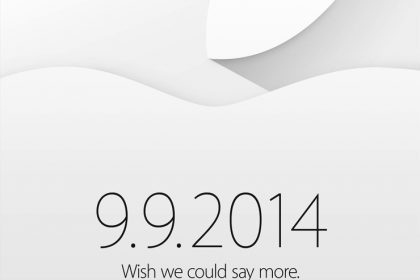 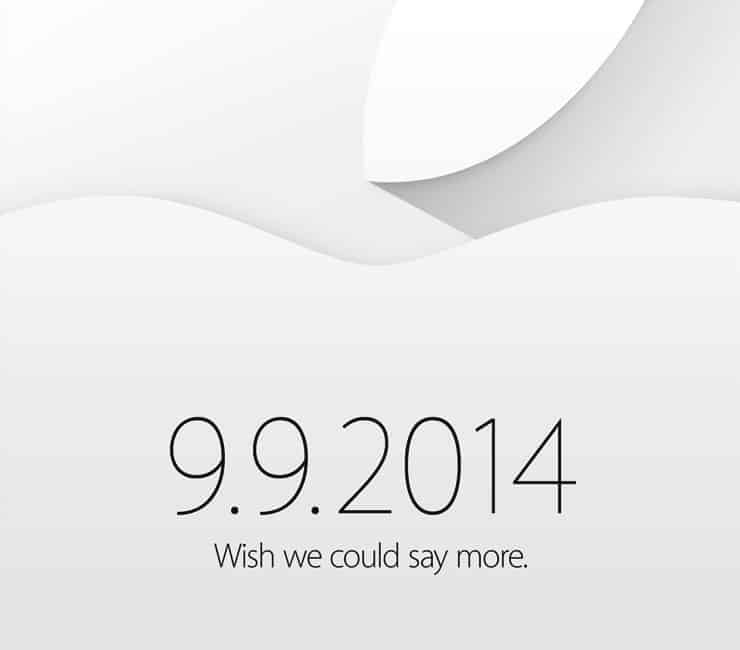 While no one can specifically detail what will be released at the Apple event until that day, most observers have noted that Apple will most likely release news about the upcoming iPhone 6 device. Apple has historically released new iPhones in the fall, in advance of the holiday sales season. Many Apple observers have also noted that it is possible that Apple could also reveal information about a possible “iWatch” at this Apple event, for which they were granted a patent application in July, as noted in an article by David Goldman at CNN Money. Other Apple observers have speculated that the reference “Wish we could say more” within the invite to this Apple event could mean possible changes to Siri, the voice-activated assistant within iOS.

As noted in this article by Shara Tibken at CNET, the Apple Event for September 9th, 2014 comes one year after the release of the iPhones 5S and 5C. Apple has released a new iPhone every year since 2007, and has released them in the fall since 2011. This information makes it easy to conclude that the release of the new iPhone 6 will be the major topic for the new Apple event on September 9th.

There has been much speculation and anticipation about the new iPhone 6. Possible new features include a larger screen made from a new scratch-resistant material. Other speculation includes a new Near Field Communication (NFC) support feature that allows the iPhone user to pay for purchases using the iPhone 6 at select retail establishments. A list of many possible features of the iPhone 6, and what we can expect Apple to discuss at the Apple event on September 9th, 2014, can be found in this article by Adrian Kingsley-Hughes at ZDNet, titled “What will Apple unveil at the iPhone 6 event next week?” 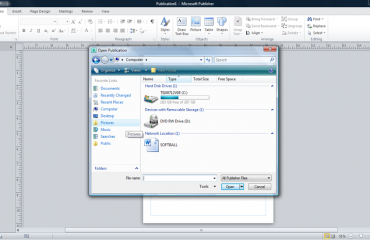 Open a Publication in Publisher 2010 – Tutorial 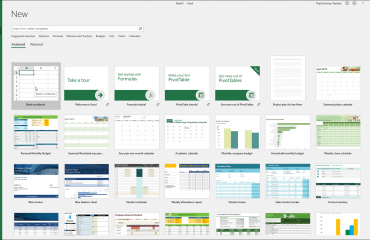