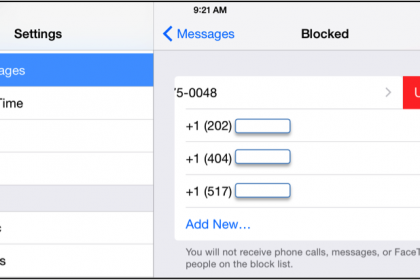 This blog post will show you how to block text message SPAM using iOS 8. You can use this technique to block the numbers of users who send annoying, unwanted SPAM messages to your iPhone or iPad, if you are using iOS 8. If you receive a SPAM message within the Messages app when using either an iPad or an iPhone that is running the iOS 8 operating system, you can easily block that number from sending you any more messages in the future.

To block text message SPAM using iOS 8, tap the message in the Messages app on your iPhone or iPad to open it. Then tap the “Details” link in the upper-right corner of the message to display the number of the sender of the SPAM message. Tap the small “i” (information) icon in the upper-right corner of the “Details” screen, to the right of the caller’s name or number. Scroll to the bottom of the links in the page, and then tap the “Block this Caller” link to block the sender from sending you any future SPAM messages from that number.

Block Text Message SPAM Using iOS 8: A picture of the “Unblock” button that appears when you swipe from right to left across a blocked number within the “Blocked” category in the “Messages” category of the “Settings” app in iOS 8. 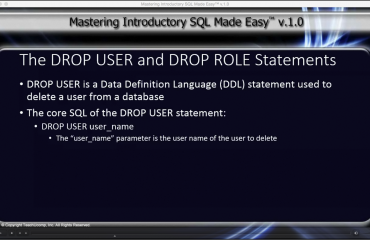 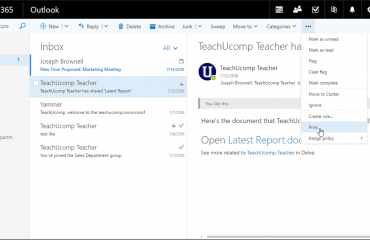 Print an Email in Outlook on the Web – Instructions 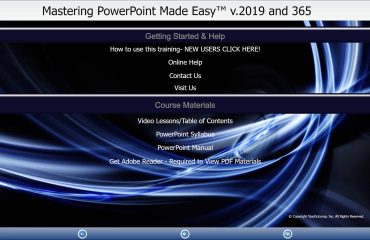