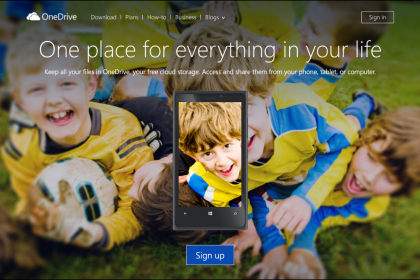 Third, the free OneDrive storage for all new and existing users is changing from 15 GB to 5 GB. The 15 GB camera roll storage bonus is being eliminated. This change is also starting in early 2016.

You can find additional information about these changes to OneDrive storage plans at the FAQ page for the changes. If you are over the new quotas when the changes take effect, you will have one year to remedy the situation. If you are still over quota after 1 year, your content may be deleted.

As mentioned in the OneDrive Changes FAQ page, if you are over the new quotas, you can get your account within the new quotas by removing files from OneDrive or by purchasing additional OneDrive storage using the new paid plan. 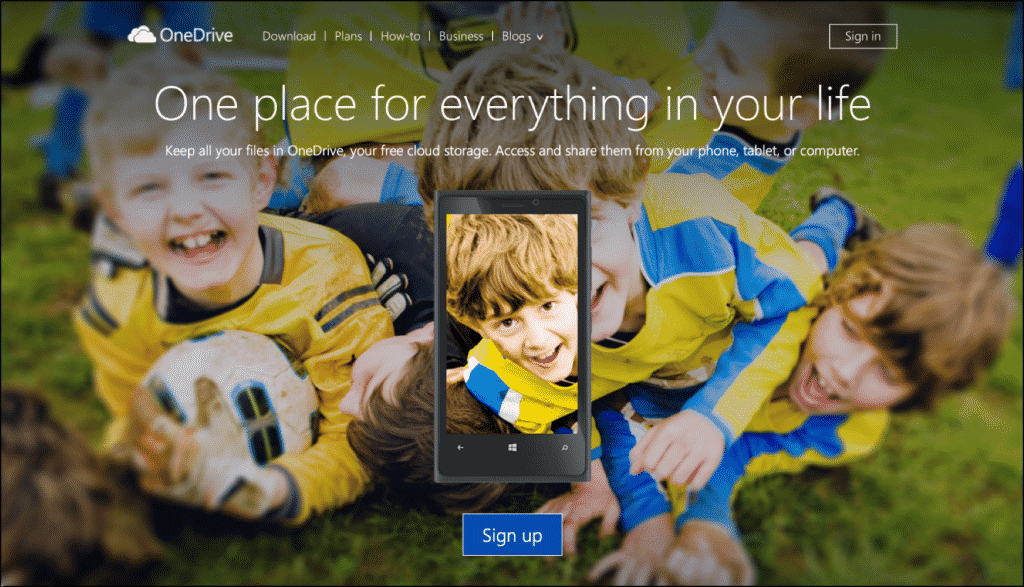 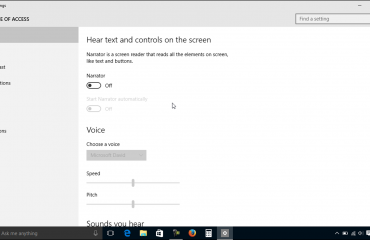 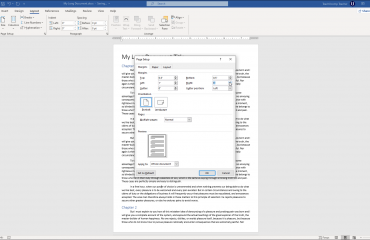 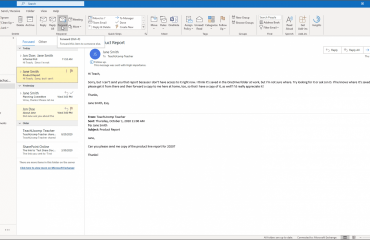 Forward a Message in Outlook- Instructions