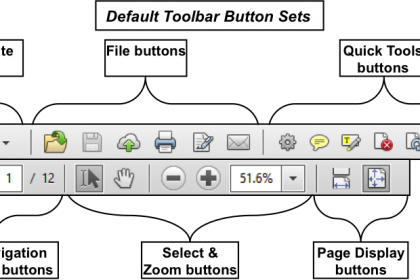 Customizing Toolbars in Acrobat XI allows you to add and remove buttons for the features and functions within the program. You can see the button sets, also called button groups, that appear by default in the Quick Tools toolbar and the Common Tools toolbar in the picture shown below. Each set is divided by a dividing line so that you can more easily separate them. They have been labeled for your convenience so that you can see which sets appear by default. This makes customizing toolbars in Acrobat XI, and noticing when customizations have been made to Adobe Acrobat XI, easier.

When customizing toolbars in Acrobat XI, there are two ways that you can add and remove buttons from the toolbars in Adobe Acrobat XI. One way is to right-click either toolbar, anywhere except the “Quick Tools buttons” area, to view a pop-up menu of commands you can use to modify the toolbars. Alternately, you can select “View| Show/Hide| Toolbar Items” from the Menu Bar to see the same menu of commands shown as a side menu of choices. Within this menu, you can see the names of the various button sets show at the top of the menu. You can roll your mouse pointer over any button set name shown to see the specific buttons that are available within that button set. Buttons that appear with a checkmark next to their names are currently shown in one of the toolbars. Buttons without a checkmark are not shown in the toolbars. You can click the name of a button in the side menu of choices for each button set listed to toggle the checkmark, and thus the button’s visibility within the toolbars, on or off. Note that the buttons will appear within their designated “section” of their respective toolbar. Buttons added from the “Rotate View” or “Edit” button sets, or the “Touch Mode” button, will be appear at the right end of the Common Tools toolbar. You cannot change the placement, or positioning, of these buttons within their respective toolbars when customizing toolbars in Acrobat XI.

Also note that at the bottom of each side menu for each button set shown there is a general “Show All (button set name) Tools” command. If you select that command in the side menu of choices, you will add all of the buttons within the selected button set to their respective toolbar. For example, to add all of the buttons within the “Edit” button set to the Common Tools Toolbar, you would roll over the “Edit” command and then choose the “Show All Edit Tools” command.

You can reset a button set to its default appearance after customizing toolbars in Acrobat XI to it by choosing the “Reset (button set name) Tools” command from the side menu of choices that appears when you roll over the respective button set in the menu. For example, to remove all of the buttons in the “Edit” button set (as none appear by default), you would select “Edit| Reset Edit Tools” from the menu to reset those tools to their default appearance.

To reset all toolbar sets back to their default states after customizing toolbars in Acrobat XI, you can select the “Reset Toolbars” command in the menu that appears when you right-click a toolbar or select “View| Show/Hide| Toolbar Items” from the Menu Bar.

Below is the video tutorial on customizing toolbars in Acrobat titled lesson “1.7- Customizing Toolbars” from the complete Acrobat training named “Mastering Acrobat Made Easy v. XI.” 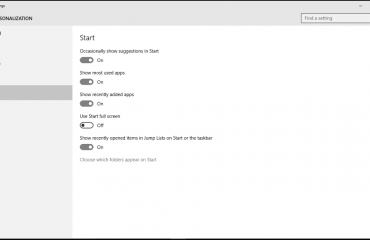 Switch the Start Menu and Start Screen in Windows 10 – Tutorial 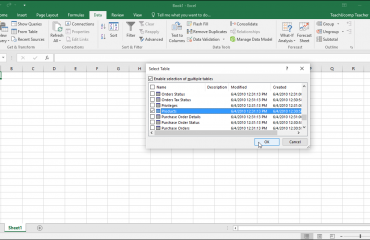 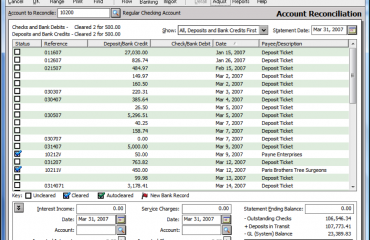