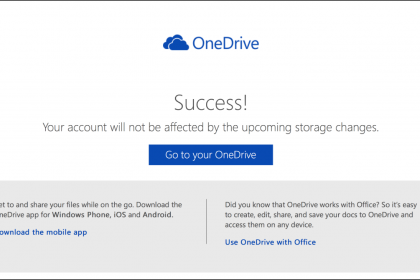 Microsoft has announced that you can now “opt in” to a new OneDrive promotion to keep your 15 GB Free OneDrive storage and the 15GB camera roll bonus storage. This will exempt your account from the changes to the OneDrive storage limits that were announced in November 2015. As announced in our previous post, titled “Changes to OneDrive Storage Plans,” Microsoft decided to change the amount of free storage space from 15 GB to 5 GB and discontinue the 15 GB camera roll storage for free Microsoft User accounts back in November.

To keep your 15 GB Free OneDrive storage, visit this page at the OneDrive site: https://preview.onedrive.com/bonus/. Then click the “Keep your free storage” button within the page to sign-in with your free Microsoft User account. You will need to grant access permissions to the app in the next page that appears. At that point, you will have successfully upgraded your OneDrive account and will not be affected by the upcoming changes to the OneDrive storage plans for free accounts, as shown in the final “Success!” page shown below. 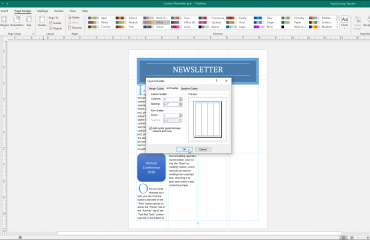 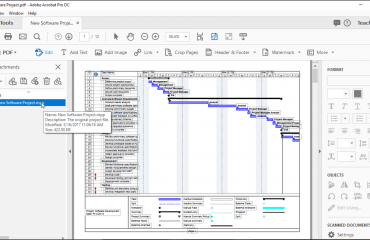 Attach Files to a PDF in Acrobat Pro DC- Instructions 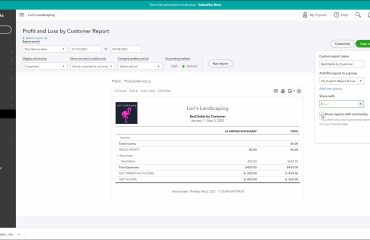