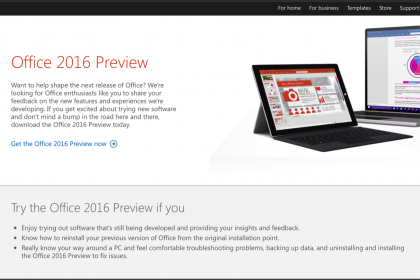 In addition, users should be willing to provide feedback to the developers at Microsoft on the features they like, as well as any technical issues or problems that they notice when using the Microsoft Office 2016 public preview. You can send feedback to the development team by clicking the “Send a Smile” button that appears in the upper-right corner of any application to send a message to them. 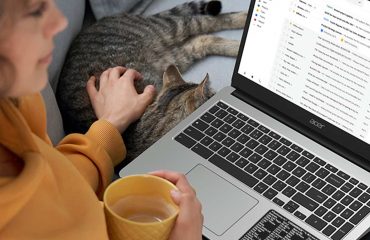 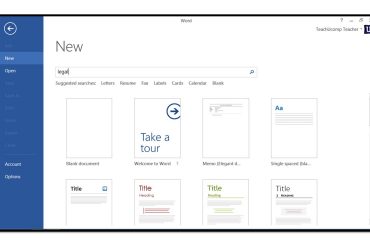 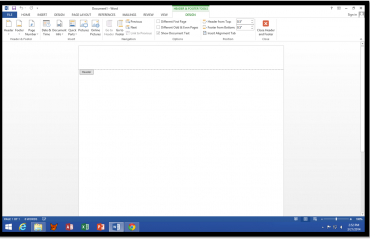 How to Access the Header Area in Microsoft Word 2013