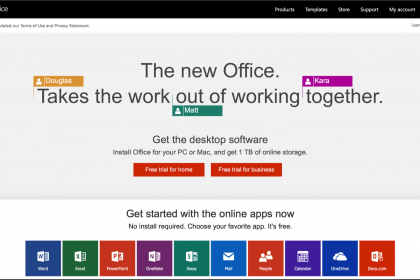 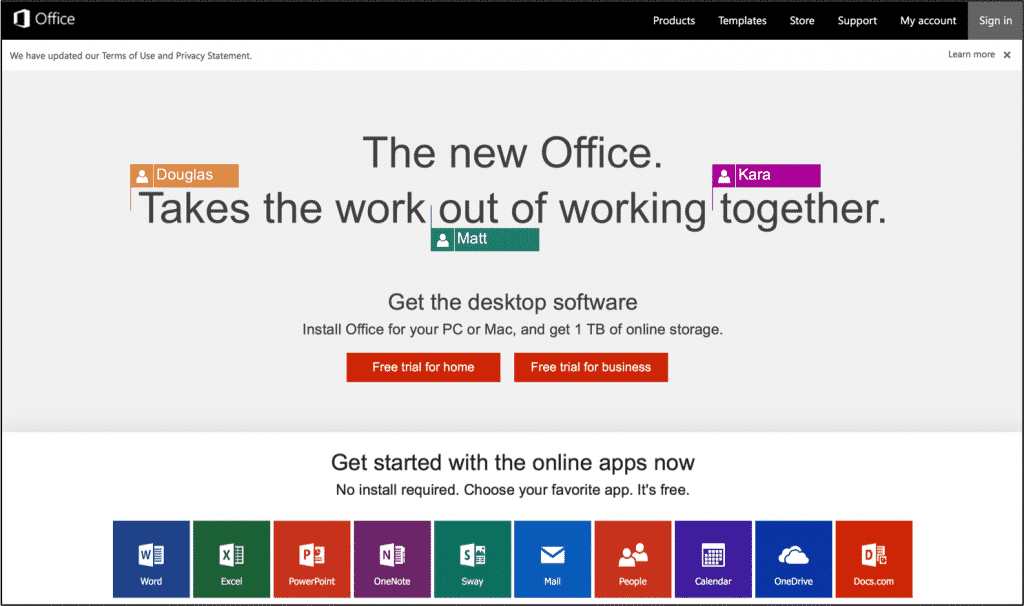 While not being a major overhaul from Office 2013, there are many more collaborative work options now available within the applications in Office 2016. For example, as noted within the blog post titled “The new Office is here” at the Office Blogs site, the Office 2016 native apps will all soon support real-time co-authoring. Currently, Word 2016 is the only program with this feature. While this feature has been available in web apps since 2013, it is a welcome addition to the collaborative abilities of the native Office 2016 programs.

Other enhancements to the collaborative features within all of the native 2016 apps include the addition of Skype for Business within the apps and the inclusion of Groups for Office 365. Skype for Business allows users to easily discuss and share screen content with their colleagues when collaborating on project in Office 2016. The addition of Groups to Office 365, which integrates with Outlook 2016, allows users on a team to easily share calendars, inbox items, and online storage for group files. You can see some of the new features of this more collaborative version of Office in the Office 2016 video, titled “The new office,” which is shown below. Rename Photos in the Organizer in Photoshop Elements – Instructions 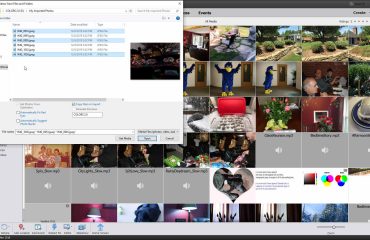 Import Files to the Organizer in Photoshop Elements – Instructions 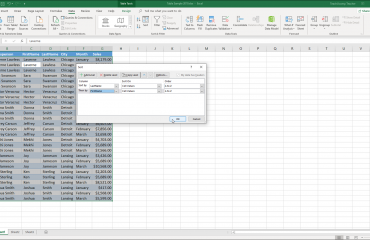 Sort a Table in Excel – Instructions and Video Lesson