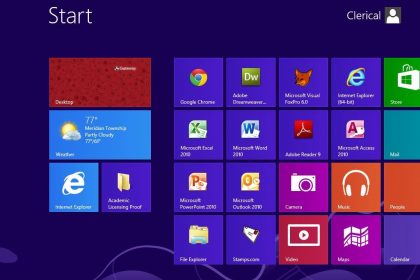 This week, Microsoft officially launched a preview of Windows 8.1 to the public during its annual developer’s conference. While Microsoft showed some of the changes at Computex last month, this is the first official launch of the update. The free test version is available for download, with the full version to be released later in the year.

Return of the “Start” Button

One of the biggest changes in this update is the return of the “Start” button in Windows. This became a controversy for Microsoft since they took away the button in Windows 8. The company’s reasoning for this, was to make Windows 8 appear similar on all platforms- PC, mobile, and tablets. It was also to integrate apps and attract app developers. Microsoft was criticized for this new start screen in Windows 8, which replaced the “start” button with tile-like features- instead of the traditional PC menu. This change confused long-time users of the operating system and caused a slower than expected change to the new software.

Microsoft CEO Steve Ballmer confirmed its return by stating, “Let’s make it easier to start applications in the way we are used to.  We will bring back the start button, and you can boot straight to the desktop if you want to.” He followed up by saying, “We have refined the blend of our desktop experience and our modern app experience.”

While the return of the start button is a return to a more traditional Windows platform, the new software is still app friendly. This has helped customers ease into the change. It allows users to easily see a list of their apps simply by swiping up on the screen (for touch screen devices). The new Windows 8.1 also includes an improved “search” feature, which lets users search for apps, documents, or items on the internet- all in one search bar.

At the developer’s conference, Julie Larson-Green (head of Windows at Microsoft) showed off a tablet running Windows 8.1. It has new features that make it easier for touch based devices. “This update shows how much more responsive our engineering has become,” she stated. “We have had over 800 updates to Windows 8 since we launched it.” Larson-Green showed off a range of touchscreen PCs running Windows 8.1. She showed new sliding techniques that allow users to slide along the screen’s space bar to select items from the main menu. “Pretty much every screen you own is going to be touch,” she said.

Microsoft has built direct support for 3D printers and even Lego robotic kits into Windows 8.1. Larson-Green also showed off a redesigned Xbox Music app that is integrated into all versions of Windows 8. This app is a music-streaming service which allows Microsoft to compete with other music-streaming companies. It allows users to stream and buy music from anywhere in Windows.

Windows 8.1 aims to let users customize the start screen by changing the size of app icon titles or controlling which apps appear. Ballmer also promised the company would continue to tweak the software to make it more customize-able and user friendly. Microsoft’s latest internet browser, Internet Explorer 11 is also included with Windows 8.1

Microsoft has sold more than 100 million Windows 8 licenses since October. However, the company must keep up with changing markets. PCs sales are dwindling and tablets are on the rise. Also, heavy competition with companies such as Apple has forced Microsoft to be innovative and push for technologies that can integrate the use of apps. Microsoft’s Surface has taken less than 2 percent of the tablet market. In order to stay competitive, Microsoft has been forced to stay away from the traditional PC model and create newer software that can be used on Tablets and other touch devices. But while touch-screen users tend to enjoy the new tile based interface, many traditional users complained about the new design being confusing. Balancing innovation while keeping loyal users happy will be a challenge for Microsoft in the future. For now, it seems as if Windows 8.1 is a great balance between a new interface and the traditional “start” menu that past users are accustomed to. 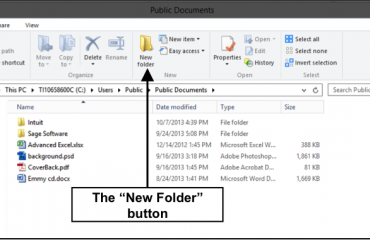 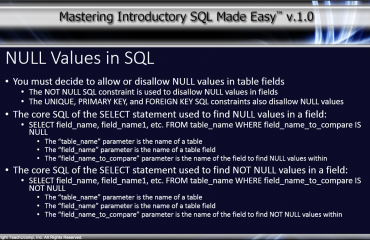 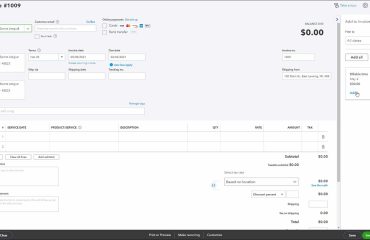