Microsoft Plans to Release Update to Windows 8.1 in Early April 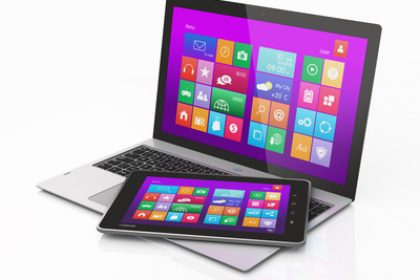 Microsoft has been warning users for months now about ending support for Windows XP. April 8, 2014 will be the last day that users can run Windows XP and still have support and security for their system. In order to help users upgrade smoothly, Microsoft plans to release the update to Windows 8.1 sometime around April 2, 2014.

Joe Belfiore, Microsoft’s Vice President, announced at the Mobile World Congress this week that the company wants to “make things better” for users without touchscreens. These updates are likely due to user reluctance to upgrade. Microsoft made changes that makes Windows more accessible across all platforms of media. While mobile and tablet users seem to be adjusting to the switch, desktop users are left feeling frustrated. Microsoft has finally decided to listen to customer needs. This update is said to include new right-clickable context- sensitive menus, the ability to pin Metro apps to the Desktop task bar, and new dedicated search and power buttons to the Start screen. The aim of the update is to make Windows more mouse friendly.

The update is also promised to improve non-touch interface controls, expand the options for hardware makers to create more affordable devices, and include compatibility for use in schools and large business.

While Microsoft plans to improve the system for non-touch users, they do not plan to move away from the touch-screen push. During a press conference at the Mobile World Congress, Belfiore said “We could see where things were going great, and we could see where we could improve things. We love touch. None of the work has a negative effect on touch.”

In addition to these updates, Microsoft is loosening hardware restrictions to allow manufacturers to create less expensive hardware. This will allow for more affordable Windows 8 devices. 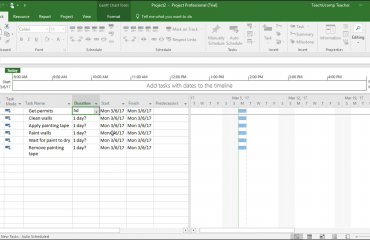 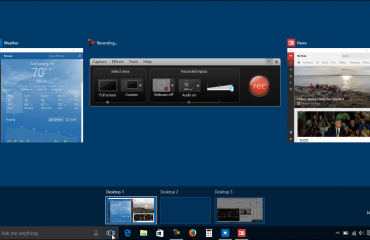