Try the PowerPoint Course for Free! 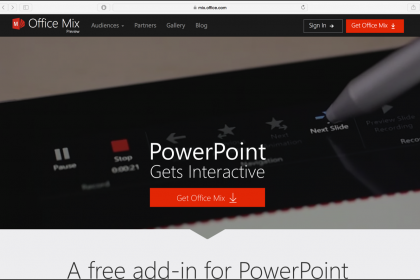 About the Office Mix for PowerPoint 2013 Preview Plug-In

You can then upload and set sharing settings for the video from the secure Office Mix cloud server. You can then share your Office Mix for PowerPoint 2013 with users in popular social media platforms, such as Facebook, Google Plus, Twitter, Pinterest, or LinkedIn. These videos can be played back on any type of device. For more advanced users, you can also choose to save the resultant Office Mix as a separate video file, a SCORM-compliant video, or publish the video to Office 365 Video. 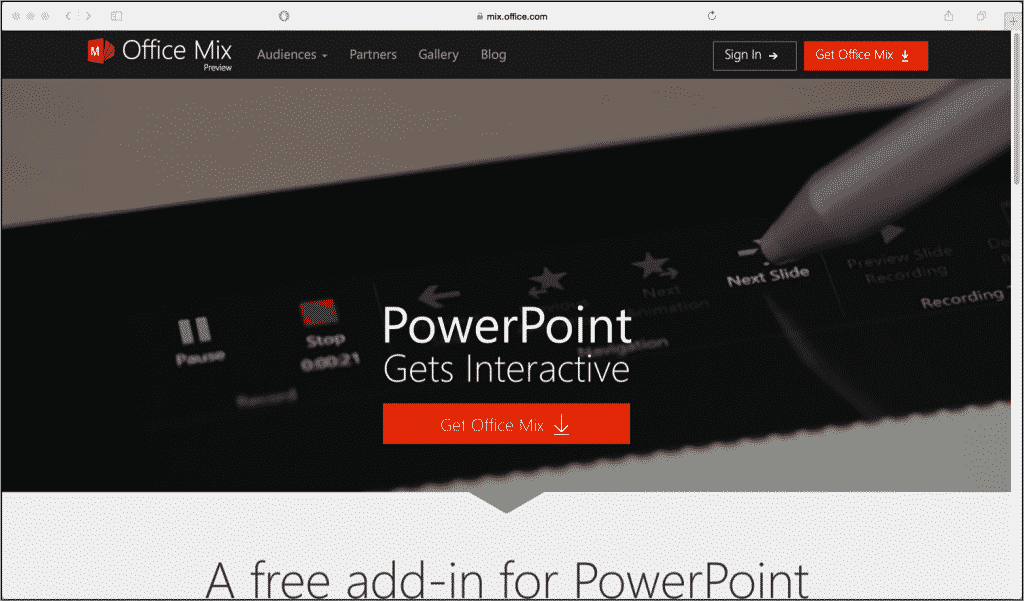 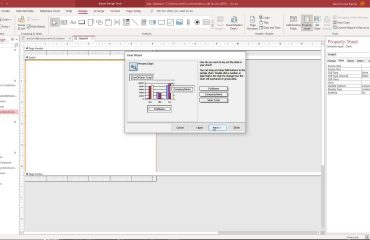 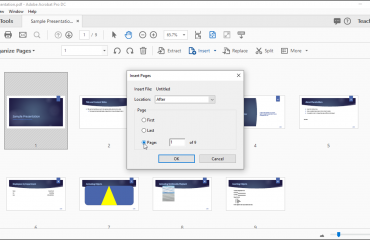 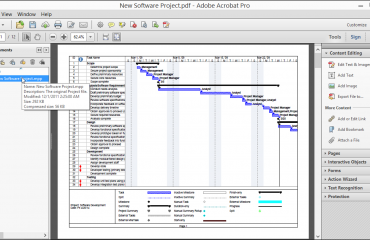 Attach Files to a PDF in Acrobat XI- Tutorial