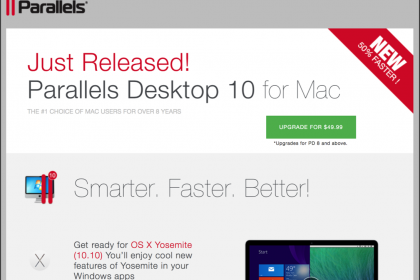 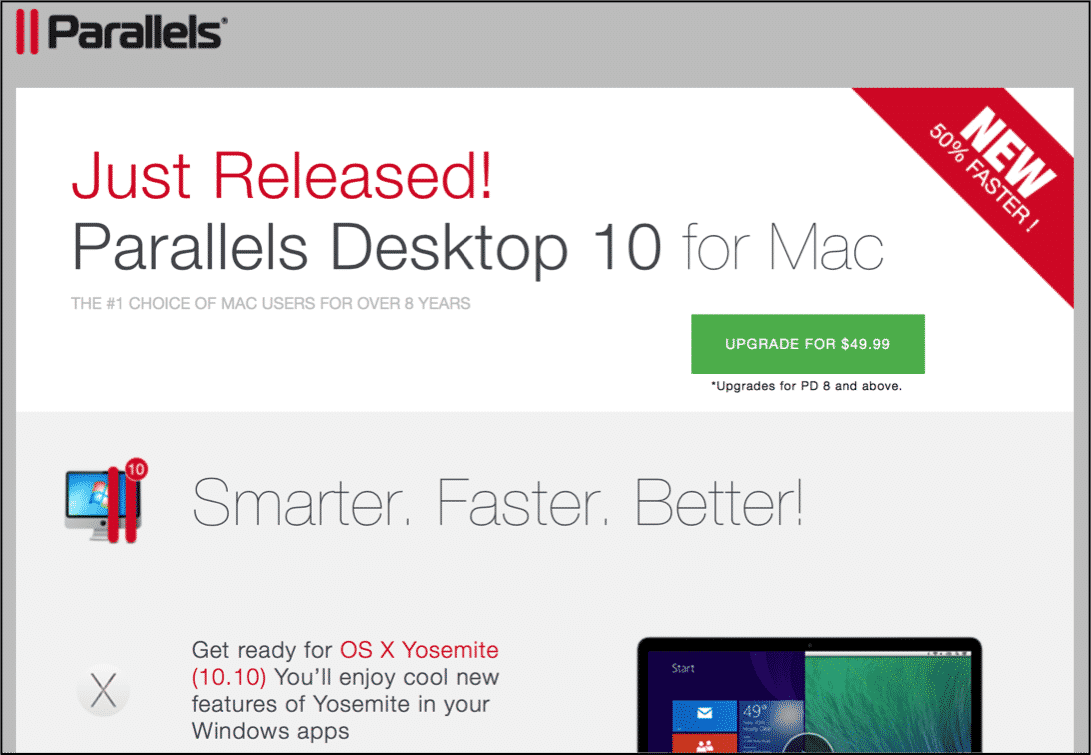 Parallels 10 Released: A picture of the upgrade web page for Parallels Desktop®- 10 for Mac.

Parallels 10 offers many improvements. It can enable the launch of Microsoft Office applications up to 50% faster than before and delivers up to a 30% better battery life. It boasts a 48% increase in speed when opening Windows files. In addition, the virtual machines use up to 10% less Mac memory. One terrific new feature is the “Free Disk Space Wizard,” which allows you to review and clean up space used by the Parallels Desktop and Virtual Machines.

However, not all of the improvements are limited to “under-the hood” optimizations. Parallels 10 also possesses the ability to link the Windows and the OS X operating system environments together in many new ways. Users can share content from Windows using Internet accounts configured on their Mac, such as Twitter, Facebook, Messages, and many others. When users install new Windows applications, an icon for the application is automatically added to the OS X Launchpad. Users can also drag and drop files to the virtual machine icon in the Dock to open the files in Windows.

If you are interested in running Windows versions of Office, such as Microsoft Access, then Parallels may be just what you are looking for. With so many improvements, now may be the perfect time to pick up a copy of Parallels 10 to enjoy the best of both the Mac and Windows worlds on one Mac. 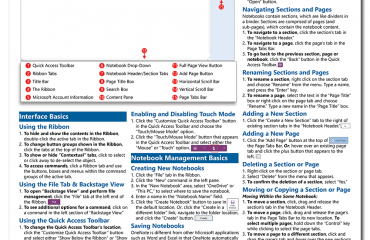 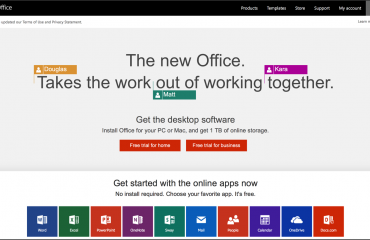 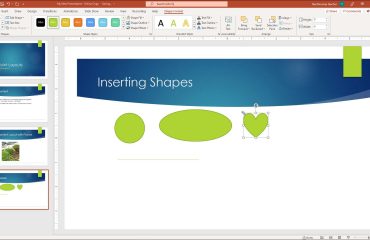