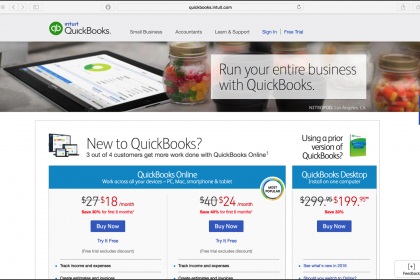 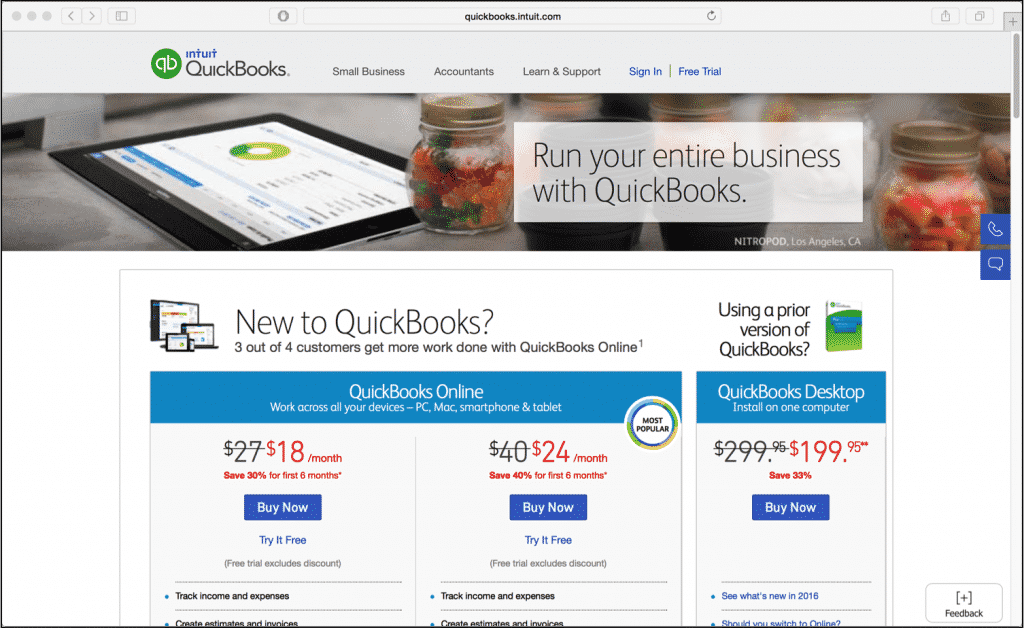 QuickBooks Pro 2016 released many new and minor improvements to its features and interface. Two of the most-discussed new features are the new “Bill Tracker” feature and the new “This Fiscal Year-to-Last Month” report filter.

One of the best new features of QuickBooks Pro 2016 is the new Bill Tracker feature. In previous versions of QuickBooks Pro, you had access to an “Income Tracker” feature that assists you with tracking your income. The new Bill Tracker feature is simply the same feature, but for the expenses and payables of a business. This feature can assist companies that have many payables to track from their purchase orders and their other types of bills. Like the existing Income Tracker, this feature aggregates the existing bills into a single screen for easier batch processing.

Another nice new feature for upgrading users is the new “This Fiscal Year-to-Last Month” report filter. This allows users who want to see monthly data for this fiscal year, excluding the data from the current month, in a report. Previously, when filtering reports in QuickBooks Pro, you had to select “This Fiscal Year-to-date” and then create a custom end date for the report if you only wanted to see monthly data. This new report filter allows you to easily select it from a drop-down menu to view the fiscal year data up through the previous month without having to make the customization to the date range. 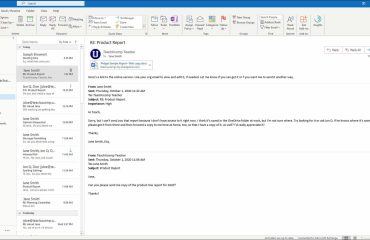 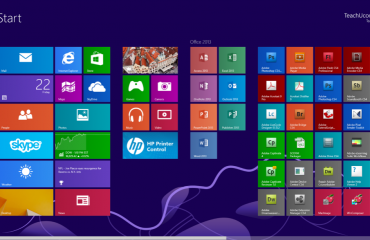