Will Windows Remove the Charm Bar in Windows 9 (Threshold)? 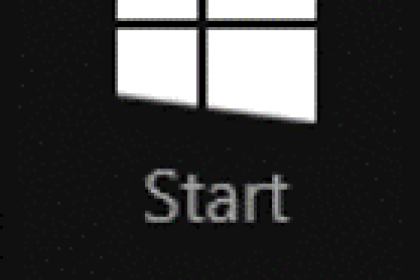 The Charm Bar, which was introduced in Windows 8, may be removed entirely from the upcoming release of Windows 9 (Threshold), according to a new article titled “Windows 9 (Threshold): The Charms bar as you know it will no longer exist on the desktop,” by Zac Bowden at Winbeta.org. The article does not mention what Microsoft has decided to do with the Charm Bar in Windows 9.

However, another article released later on Zdnet.com by Mary Jo Foley, titled “Microsoft’s Windows ‘Threshold’ expected to add virtual desktops, drop charms,” indicates that her sources revealed that the Charm Bar will be replaced with a new type of “Menu Bar” within all of the new “Windows 8”-style apps. This would give those types of apps the required access to existing Charm Bar features, such as “Share” and “Settings.” Considering that the new updates to Windows 8.1 brought back “Title Bars” and the ability to run “Windows 8”-style apps in the “Desktop” environment, this certainly seems like a realistic programming option for those apps.

You can access the Charm Bar by rolling your mouse pointer over to the upper-right or lower-right corners of the screen in Windows 8 or later. The Charm Bar then appears at the right side of the screen. Another article, titled “Windows 9: Goodbye, Charms bar, hello virtual desktops?,” by Ian Paul at PCWorld.com, speculates that one reason for the removal of the Charm Bar in Windows 9 could be due to the awkwardness of the mouse movement required to reveal the Charm Bar. Regardless of the reason, it does appear that multiple, reliable sources are confirming its demise in the upcoming Windows 9 (Threshold) release. 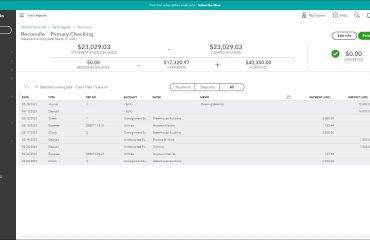 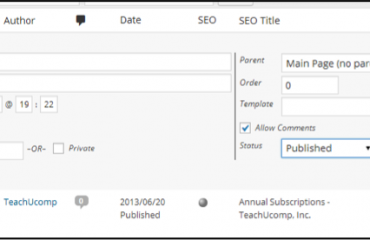 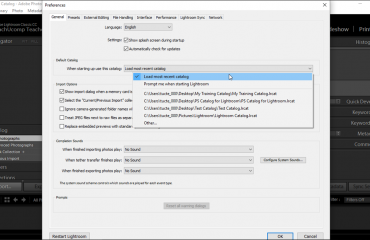