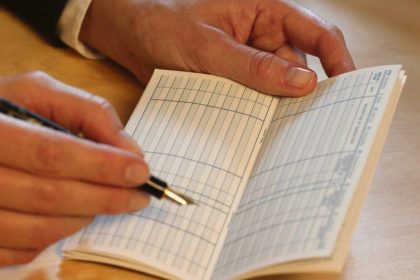 There are two types of accounting: accrual and cash. It’s important for a small business to understand the two systems in order to select the correct accounting methods. In this post, we will discuss the differences between cash basis and accrual basis accounting.

Accrual basis accounting means that companies record transactions in the periods in which the events occur, even if no cash was exchanged. In this system, companies record revenues when earned, and recognize expenses when incurred.

Cash basis accounting means that the company records revenue only when the cash is received. The cash basis is not compliant with GAAP*, but a small business that does not have a broad base of shareholders or creditors does not necessarily need to comply with GAAP*. So the accrual method is typically used for large corporations, while sometimes the cash method is used in smaller businesses.

Let’s look an example to get a better understanding of both methods. In this example, our company has purchased supplies in order to complete a paint job. Since the job started in December 12 and was not completed until February 2013, we were not paid until 2013. The accrual method requires us to record the expense and revenue from the job in the year the expenses were incurred. In the cash method, we record receiving payment when the company physically receives payment.

While both methods display the same numbers, it’s important to understand the effects of recording economic events at different times on financial statements. It’s also important for tax purposes. Different methods can change the appearance of events. The cash method tends to be more misleading than the accrual method when analyzing financial statements. (This chart looks like there was a loss for 2012. This amount was actually an expense for a job completed in 2013. This can be misleading or confusing to those reading financial data.)

Also, it’s important to note that once a company chooses a method of accounting, they must stick with it throughout the year. They also may need to get approval from the IRS to change the method later on.

*GAAP stands for Generally Accepted Accounting Principles. These principles are covered in more detail in our accounting tutorial. 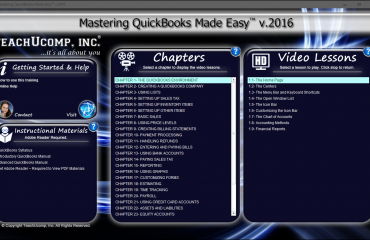