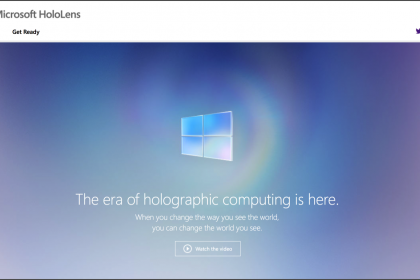 This post is a summary of the Windows 10 event on January 21st 2015. There were many features of the upcoming Windows 10 program on display during this event. Many features, like the integration of the Cortana voice assistant within Windows 10 (as shown in this image), were anticipated. However, one of the most surprising announcements was the introduction of the Microsoft HoloLens with Windows 10. The Microsoft HoloLens allows the user to view elements of the Windows 10 interface in an augmented reality setting by using holographic images. 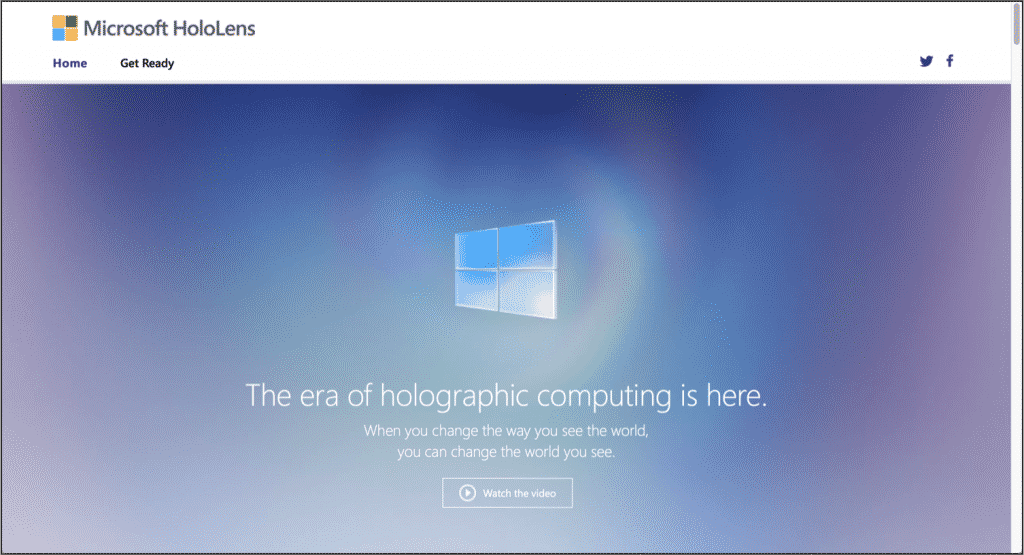 Summary of the Windows 10 Event on January 21st 2015: A picture of the web page for the new Microsoft HoloLens. (Source: Microsoft)

During the live stream of the event, Terry Myerson said that he wanted Windows 10 to let users transfer seamlessly between devices, instill trust in users, and provide the most natural ways to interact with the devices. We can confirm in this summary of the Windows 10 event on January 21st 2015 that Windows 10 does reconfigure its display by using the “Continuum” feature; depending upon which device it is installed within. This also allows it to shift its display when a single device switches between two modes. For example, the interface changes on the Surface Pro, depending on whether or not the keyboard is attached to the device.

Interactions within Windows 10 should also be more natural for the user. The “Start Menu,” which was missed by many users, will be reappearing in a new layout and configuration that is easier to use. In addition, the “Control Panel” and “PC Settings” panel, which used to be separated within Windows 8, have also been placed into a single area for easy access to all of the required system tools.

New features to mention in this summary of the Windows 10 event on January 21st 2015 include the new browser, codenamed “Spartan,” which will be integrated into all Windows 10 devices. This browser emphasizes note-taking and reading features on the Internet. Cortana, the voice assistant, will also be integrated into Windows 10. Windows 10 will also allow for Xbox video game streaming and the use of the Microsoft HoloLens for augmented reality.

One of the most important facts to note in this summary of the Windows 10 event on January 21st 2015 is that Windows 10 will be available as a free upgrade, for a year from its release date, for existing users of Windows 7 or better. While the exact release date is still unknown, it has been speculated to launch later this year- possibly in the fall.

For readers who are interested in watching the live event, you can still view the replay of the event at the following link for “Windows 10: The Next Chapter” at Microsoft’s web site. 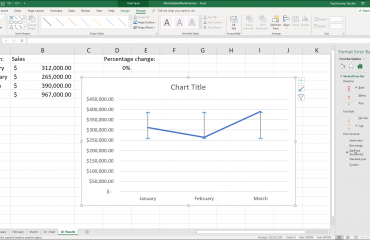 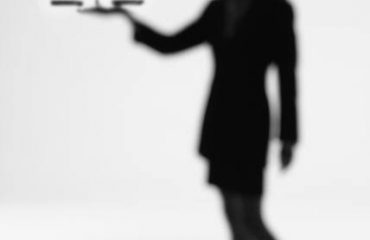 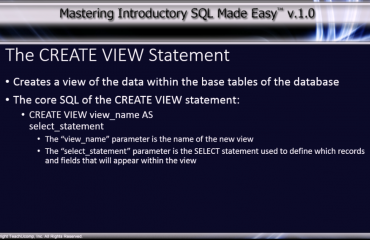