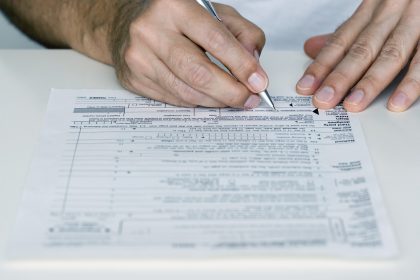 There are a few changes for 2013 that tax tax payers should be aware of. Some of the changes include changes in credits while some refer to when and how to file. In this post we will try to give tax payers a few tips to make filing in 2014 a smoother and less frustrating experience.

Due to the government shutdown in Fall 2013, the IRS will begin processing individual tax returns on Jan 31- later than normal. This means that many people will have to wait until the middle or end of February to receive their return as opposed to earlier dates in the past.

While many people will be issued a refund rather than a tax bill, the average person expecting a return is down about 5 percent. It’s estimated that the split will be 55% expecting a refund while 45% can expect a tax bill. Because of this, tax payers should be aware that they may have a tax bill for the first time in a few years.

The best way to increase your return is to take advantage of tax deductions. For single tax payers, the best credits to take advantage of are: the earned income tax credit, the American Opportunity tax credit, and the Lifetime Learner credit. The Earned income tax credit can be used by single tax payers (with or without children). Some tips to making sure you fully take advantage of this credit: ensure proper income reporting, filing separate if married (not head of household), make sure that the child being claimed is a qualified child that can’t be claimed on anyone else’s taxes, and that income and social security numbers are filled out correctly.

The American Opportunity tax credit benefits higher education costs for those with income of $80,000 or less if single or $164,000 if married filing jointly. A tax payer can claim this credit if they are a student within the first four years of their education and are enrolled at least half time.

The Lifetime Learning credit can be claimed by a student by being interested in learning a new skill or developing a new opportunity. The tax payer  does not have to be within the first four years of school and does not have to attend school with a specific degree in mind.

Higher earners are going to be paying higher taxes this year. The top tax rate for tax payers is at 39.6%.  This rate will start at wages at $400,000 (and above) for individual tax payers and $450,000 for married couples filing jointly. Also, tax payers who make over $200,000 ($250,000 for those who are married) are now subject to a Medicare surtax. This surtax will be applied to wages, compensation, or self-employment income over that amount. The amount of the surtax is 0.9%.

Those tax payers who have both net investment income and modified adjusted gross income (MAGI) of at least $200,000 for an individual tax payer and $250,000 for those filing as married may be subject to the Net Investment Income Tax (NIIT). Net Investment income includes royalty income, interest, dividends, capital gains, rental income, and certain income from businesses. It does not include wages, unemployment compensation, operating income for a non passive business, Social Security Benefits, alimony, tax-exempt interest, self-employment income, Alaska Permanent Fund Dividends, and distributions from certain Qualified Plans.

Visit the IRS website for more information and to see which credits and deductions apply to you or your family.

Also, check out our courses on taxation.  Some of these courses count as CPE credits for qualified CPA’s and EA’s. However they are available to anyone who is interested in learning more about tax code. 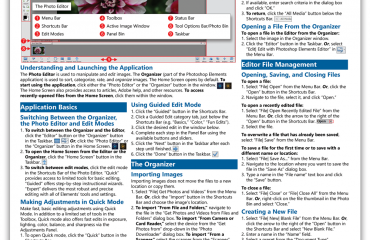 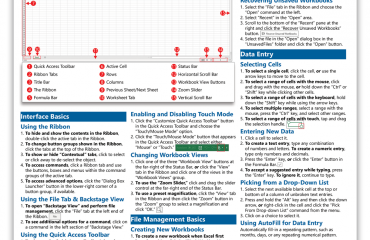 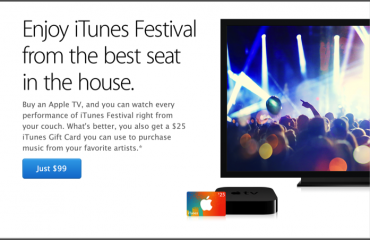 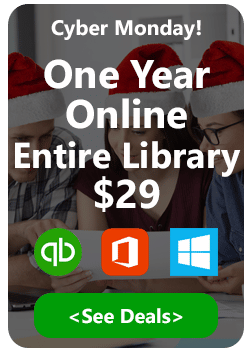