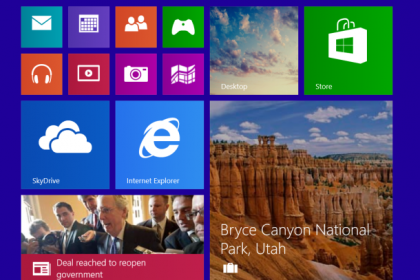 Today, Microsoft released the long-awaited release of its update to Windows 8. Responding to feedback (some might say backlash) from users who switched to Windows 8 last year, Microsoft has made improvements and re-introduced some features with Windows 8.1. Windows 8.1 is now available as a free download for Windows 8 users in the Windows Store.

Start Button is Back

That Start menu has been around since Windows 95. When Windows 8 launched last year, Microsoft removed it and faced the backlash from legions of Windows devotees. Windows 8.1 brings back the Start button. Well, sort of. Still located in the lower-left corner of the Windows Desktop View, a click or tap of the Start button will send you back to the Start screen (the new tiled interface that Windows 8 introduced last year). A right-click (or a tap and hold on touch screens) displays a short menu with what Microsoft calls “Power User Settings” – providing easy access to the Task Manager, Network Connections and power controls.

A common user complaint in Windows 8 was that there wasn’t enough room on the Start screen to fit apps. Microsoft responded by adding two new live tile sizes to the Start screen. The two new sizes are called Small and Large. The small tile resembles the small tiles on a Windows 8 phone, with just a small icon to identify the app. The large tile is the size of four by four small tiles. Windows 8 already had two tile sizes. They have been renamed Medium and Wide. These changes allow for more customization of your Start screen to meet your personal needs. You can change the size of any tile by right-clicking it (or tapping and holding on a touch screen) and then choosing “Resize” to display the sizing options.

While the ability to “snap” an app window to the side of the screen was introduced in earlier versions of Windows, you will find that snapping apps to the side of the Desktop screen is even easier in Windows 8. This feature allows you to lock two app windows to the sides of the Desktop so that you can have multiple windows open at the same time without having to toggle between them or having them overlap one another. Version 8.1 takes it a step further, allowing you to snap up to four apps side by side (depending on your screen’s resolution setting). Additionally, as you move one of the apps around on the screen, the other apps will automatically move around and resize to fill the space.

Smart Search with the Charm Bar

The Charm Bar of Windows 8 only searched for apps and files on your hard drive. With version 8.1, search results now include web results from Bing (Microsoft’s search engine).

You can access the Charm Bar at the right side of the window by simply rolling your mouse pointer over to the upper-right or lower-right corners of the screen. The charm bar will then appear and you can roll your mouse pointer over it in order to access its content, displayed as buttons within the Charm Bar. You can also open it by swiping in from the right edge of a touch screen, or by simply pressing the Windows + C keys on your keyboard.

With Windows 8.1 and SkyDrive, you can now make some or all of your SkyDrive folders offline for editing. It’s also a little easier to get to SkyDrive, as it is now displayed in the Desktop file menu (in the sidebar, along with local folders).

The Photos app in Windows 8.1 has undergone a makeover. With a new, simplified user interface, Photos makes it easier to view your collections. Other improvements include new photo filters, lighting controls, a retouching tool and other new editing features.

What do you think about Windows 8.1? 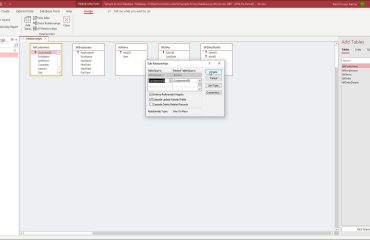 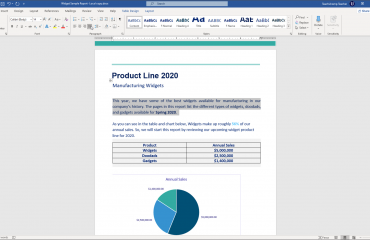 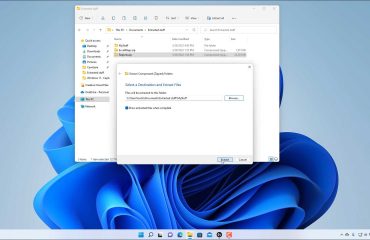