Yesterday, Microsoft announced that Windows 10 launches 7-29-2015. This was also confirmed in the blog post, titled “Hello World: Windows 10 Available on July 29” by Terry Myerson at Blogging Windows. Existing users of Windows 7, 8, and 8.1 can reserve their copy of the software via a notification within the Windows Taskbar of their current computers. Unlike previous Windows releases, Windows 10 will be provided as a free upgrade to these users via the Windows Update application. As noted in the aforementioned blog post, this initial release will also be limited to Windows 10 for PCs and tablets. Users who are anticipating a Windows 10 upgrade for their Windows phones or other devices may need to wait a bit longer.

As mentioned in the blog post, cited above, Windows 10 will offer many new and exciting features, including Cortana and the new Edge web browser. Old favorites are also making a return- most notably with the inclusion of the Start Menu, which was missing from the Windows 8 releases.

An interesting point to note, for users who will be upgrading to the Windows 10 Home edition, is that Windows Updates will no longer be able to be deferred within that specific edition. This was noted within the blog post titled “Microsoft explains what you’ll lose by upgrading to Windows 10” by James Vincent at The Verge. It is also noted that users of Windows 10 Pro and Enterprise editions will still be able to defer updates, if needed. This may well be a crucial factor in deciding which version of the software to use for many people.

For more information about the technical specifications of Windows 10, you can view the Windows 10 Specifications page. Note that this page says that it is for the pre-released version of the software, and is subject to change before Windows 10 launches 7-29-1015. 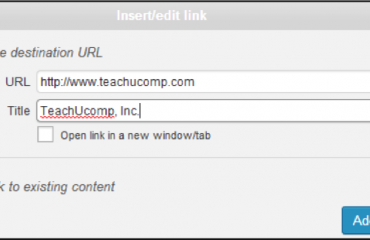 Create a Link in WordPress- Tutorial and Instructions

Sort Images in the Organizer in Photoshop Elements – Instructions 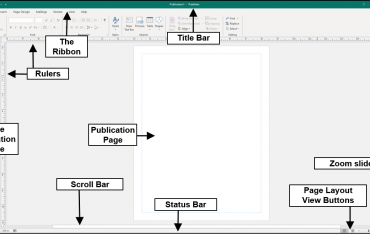