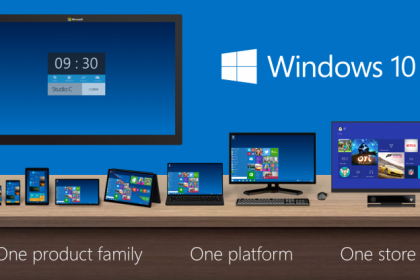 As shown within the Windows 10 technical preview, Windows 10 will easily run within multiple types of devices. It does this by automatically sensing the type of device it is installed within, and then adjusting its display, accordingly. For example, when running on a desktop device, Windows 10 will boot to the “Desktop” display. However, when running on a tablet, the device defaults to a modified “Windows 8” display, previously called “Metro.” On devices such as the Surface Pro 3, which alternate between tablet and laptop modes, the system can seamlessly switch modes depending on whether or not the external keyboard is attached. 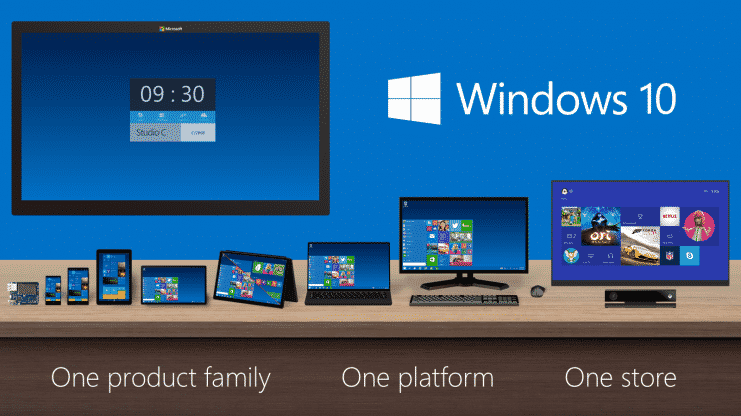 There have been many changes made to the Windows 10 technical preview when compared to Windows 8.1. The Windows Taskbar and newly returned Start Menu appear in both the Desktop and “Windows 8” tablet modes. When in the Desktop mode, the Start Menu is integrated with live tiles that appear within the “Windows 8” tablet mode for easy access to apps and live tile information. The Windows 8 Charm Bar, which had previously been a candidate for elimination according to many sources, is kept. However, it will undergo some changes to make it more useful.

The new multiple-Desktops feature allows users to create separate Desktops, such as a Desktop for work and a Desktop for home. This feature can also assist in multi-tasking. Multi-tasking is also enhanced by the new ability to “snap” up to four application windows to the display when working with multiple programs. 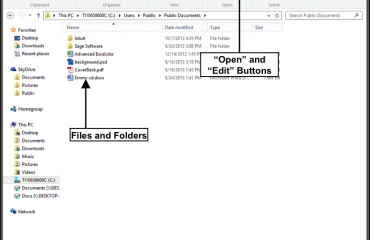 Open a File in Windows 8.1- Tutorial 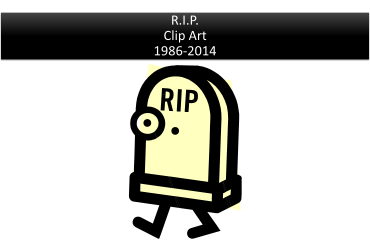 Microsoft Office Is Getting Rid of Clip Art