Multiple sources are confirming that Microsoft is planning a press event in late September or Early October to unveil the newest Windows operating system- Windows 9 (code named “Threshold”). As mentioned in an article by Tom Warren at The Verge, sources tell The Verge that the successor to Windows 8 will be shown in a press event tentatively scheduled for September 30th 2014. This correlates with information posted in an article by Mary Jo Foley at ZDNet, which stated that Microsoft was planning a “technology preview” of its newest operating system, codenamed “Threshold,” by late September or early October.

To date, there has been no reliable information provided by Microsoft regarding naming of the system, price, or dates of availability. Foley’s original article states that the new operating system may be named “Windows 9” when it is released in the spring of 2015. The article by Warren also states that this upcoming press event will NOT officially christen the new operating system as “Windows 9.” The article by Warren suggests that the press event will be a technical preview that will highlight the new features of the operating system. While it cannot be stated with certainty what features will or will not be available in Windows 9 (Threshold) until Microsoft provides confirmation, many sources have reported that the Charm Bar that was introduced in Windows 8 will no longer appear. Other reported changes may include a new “Mini” Start Menu and integration of the “Cortana” personal assistant into the new operating system.

The upcoming press event may confirm all of these rumored changes or it may not. One thing that can be confirmed is that the tech community, eager to see what Microsoft will do as its follow-up to Windows 8, is hotly anticipating what changes will be provided at this new press event. 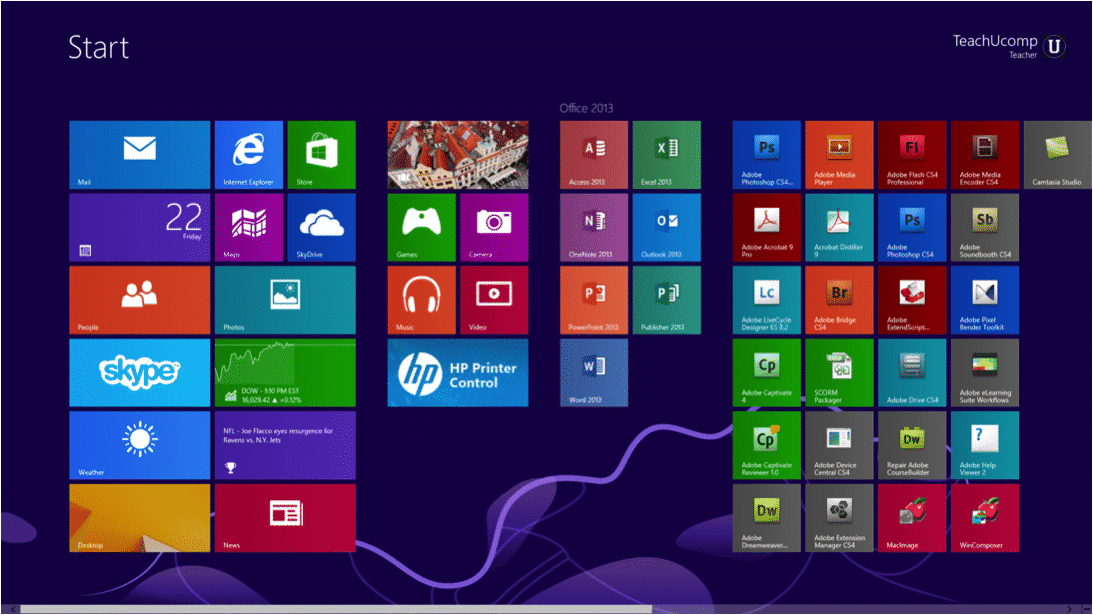 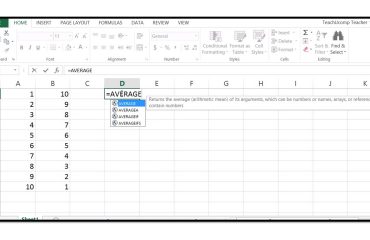 How to Write and Use Formulas in Microsoft Excel 2013 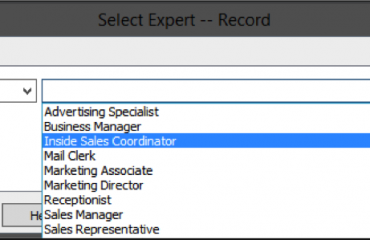 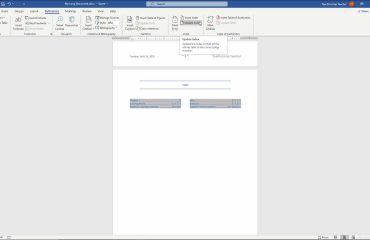 Update an Index in Word – Instructions