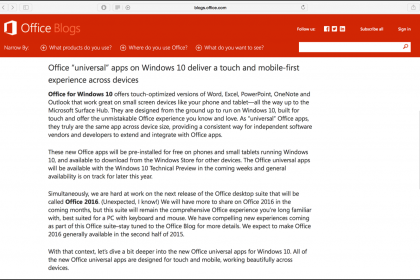 In the aftermath of the Windows 10 event on January 21st, 2015, much of the focus within the media and social sphere came to rest on Windows 10 and its new features. However, over at the Office Blogs, they quietly announced information about the new Office universal apps that integrate with Windows 10. Within this same blog post, it was also announced that Microsoft Office 2016 is arriving late 2015.

In addition to announcing that Microsoft Office 2016 is arriving late 2015, the rest of the blog post focuses on the new Office universal apps that will also be deployed for Windows 10 devices. These apps will offer touch-optimized versions of the most popular Microsoft Office apps that will display a common interface across all types of Windows 10 devices- including phones, tablets, and the Microsoft Surface Hub. These new “universal” apps are so named because they have been redesigned to provide a consistent app interface and user experience across multiple devices of varying sizes that run Windows 10. 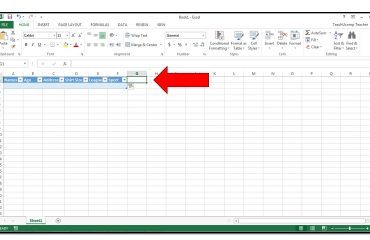 How to Create Tables in Microsoft Excel 2013 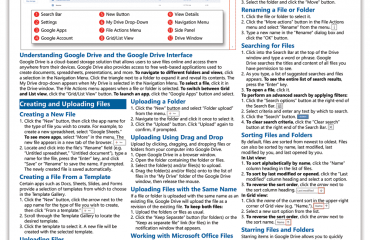