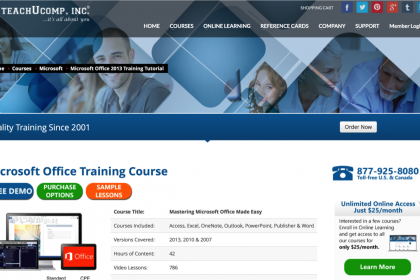 First off, it is important to note that there is no difference between the “full installed office applications” between Office 365 and Office 2013. That means that the Microsoft Office programs that are included with both, which include Microsoft Word, Excel, PowerPoint, OneNote, Outlook, Publisher, and Access, will work the same way for either an Office 365 subscription or a Office 2013 purchase. Office 365 is simply the name given to Office installations that have features enabled over the Internet. For example, an Office 365 subscription allows you to download and install the software to a computer over the Internet, while you must use a Product Key Code to download a single copy of Office 2013 for a computer. You can read more about these Internet related features of Office 365 at this Office FAQ page.

Within both Office 365 and Office 2013, you still have different “versions,” with different options: for example, “Office 365 Home” versus “Office 365 Personal.” In this example, however, the difference is mainly the number of computers on which you can install the “full installed office applications.” You can install them on up to 5 PCs or Macs with “Home,” and on only 1 PC or Mac with “Personal.” For Office 2013, there are some differences between the “full installed office applications” between the different versions. For example, “Office Home and Student 2013” does not include “Microsoft Outlook,” while “Office Home and Business 2013” does. You can visit a page that describes the different versions available within each at this “Compare Microsoft Office” page. 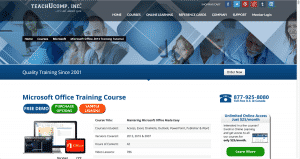 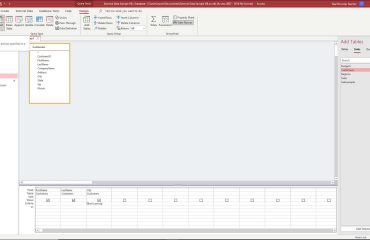 Run a Query in Access – Instructions and Video Lesson 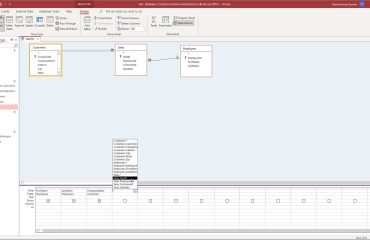 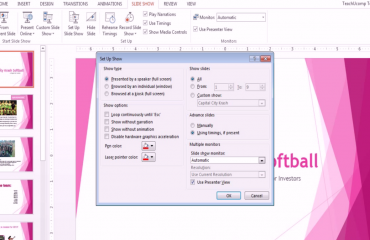